Professor Emeritus of Religion and Philosophy
Department of Liberal Studies 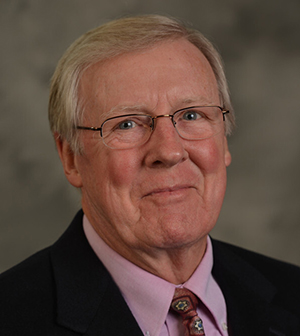 Duane Davis joined the faculty of Mercer University in the fall of 1973. He served for a number of years as Chairman of the Humanities Division in the Cecil B. Day College of Arts and Sciences, where he taught courses in religion and philosophy until the closing of the Atlanta undergraduate program in 1990-91. For the next 18 years he taught in three other university programs, including University College, the College of Education, and the College of Continuing and Professional Studies. Duane retired from Mercer in the spring of 2008.

A native of Texas, Duane received his B.A. degree from Baylor University in Waco, Texas, in 1961. He then studied for four years at the Southern Baptist Theological Seminary in Louisville, Ky. In 1967, he began work toward his doctorate at Emory University in Atlanta, completing his degree in the spring of 1973.

Duane and his wife, Mary, are the parents of a son, Dean Davis, an award-winning architect in Alpharetta, Ga.